Do you have Minecraft fans at your house? I know I do! Thanks to Super League Gaming for the chance to share 10 Minecraft Facts and talk about Minecraft Metropolis Madness coming to Dallas #SLG 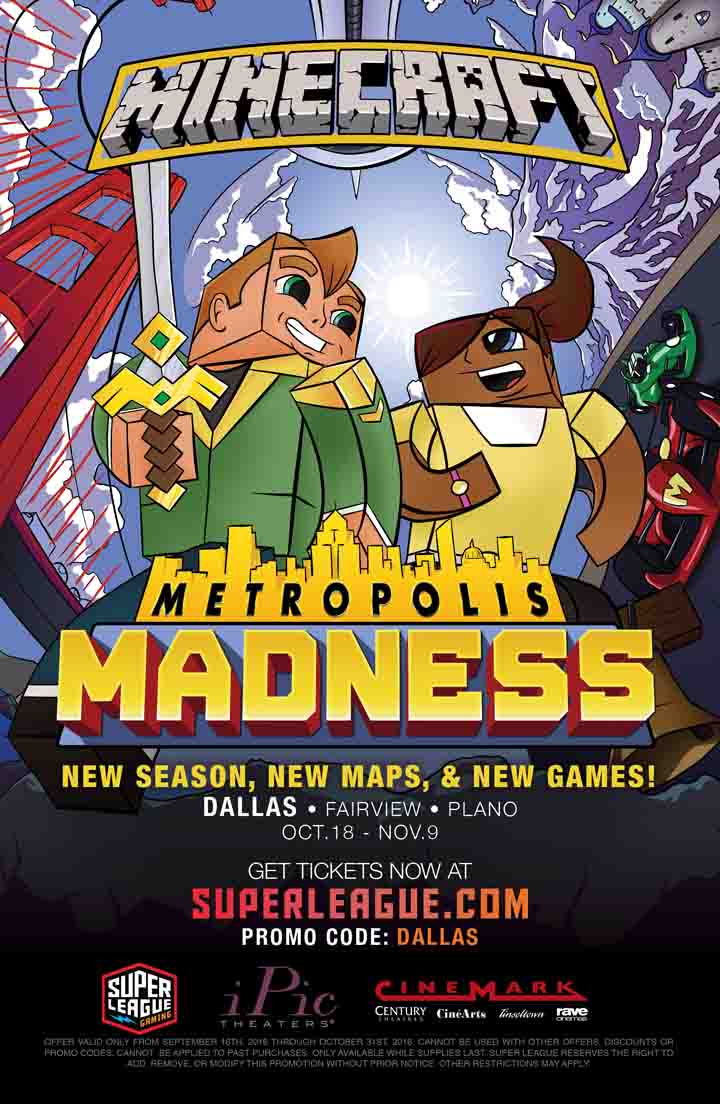 I’m surrounded by Minecraft enthusiasts at my house. The twins play, Littlest plays, my husband plays. I am, admittedly, the only non-gamer at my house. But I do love seeing their enthusiasm for a game they love. They are constantly checking out new mods, watching Minecraft videos, and creating new worlds. We’ve had multiple Minecraft birthday parties, I’ve made Minecraft lunch notes, created Minecraft inspired Valentine’s, used Minecraft as part of our homeschool, and decorated pumpkins to look “minecrafty-y”. We are fully invested in Minecraft. I even used playing time as a potty training reward for Littlest. (And it was the most effective thing I did.)

In honor of Super League Gaming coming to Dallas I sat all of my kids down and asked them to give me some Minecraft facts. In no particular order here are 10 Minecraft Facts: 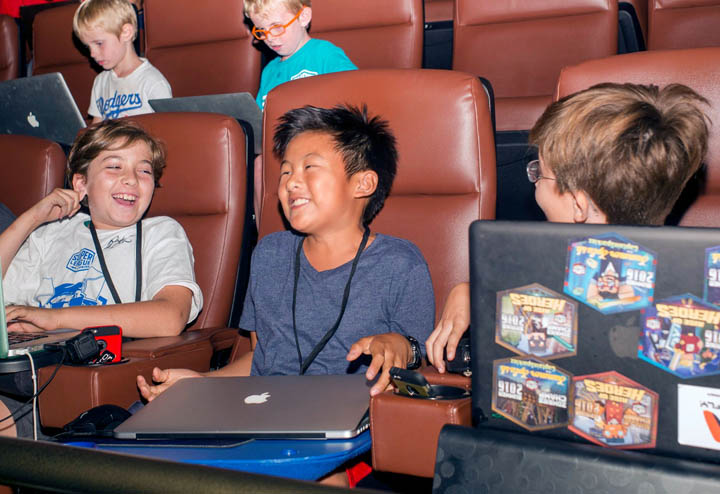 One of the things that I love about Minecraft, even after all these years, is how much fun it is. Super League Gaming introduces some fun extras to playing, making it educational and social.

When you play with Super League Gaming you get to build and battle, playing a variety of exclusive games. You get to make new friends and game alongside them, week after week.

Each gamer is given a free league t-shirt upon entry, and a scholarship is awarded to the winning team. I love an educational angle!

Bonus, parents attend for free. Check out what Super League Gaming is all about: