Delicate cables and eyelets come together in this elegant hat! Discover how this ponytail hat was inspired by Hermione from Harry Potter. Free Cable and Eyelet Ponytail Hat Knit Pattern. 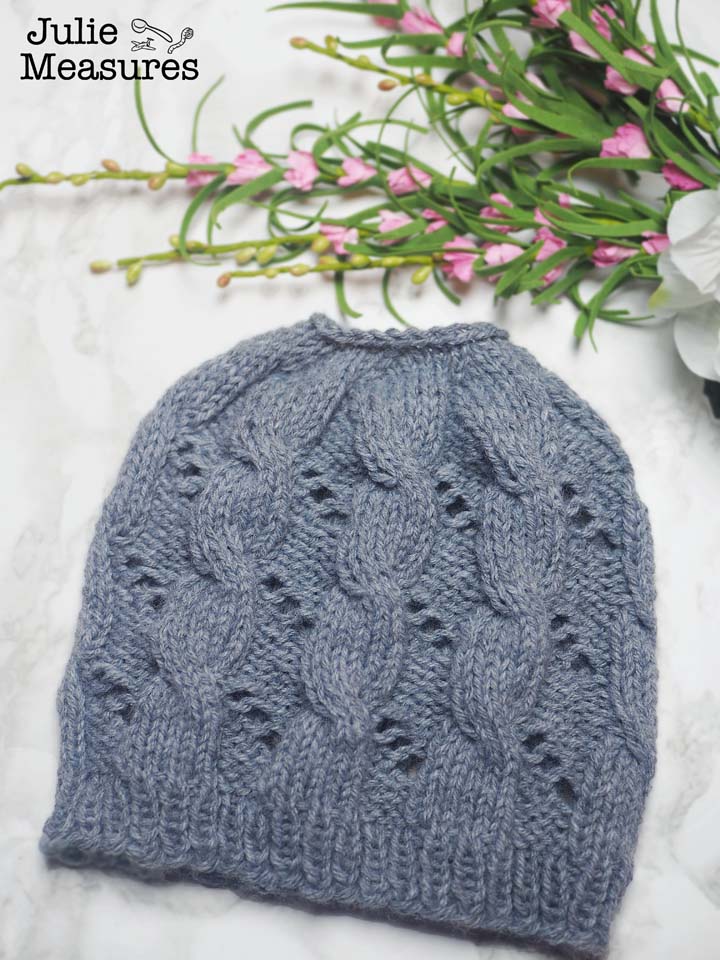 If you have long hair then you know the frustration of wanting to both wear a hat and put your hair in a ponytail. That’s where a ponytail hat, also known as messy bun hats, save the day. I’ve shared a pattern for a crochet ponytail/messy bun hat that starts at the top and is worked down. Here is a knit ponytail hat that starts at the bottom and is knit towards the top. 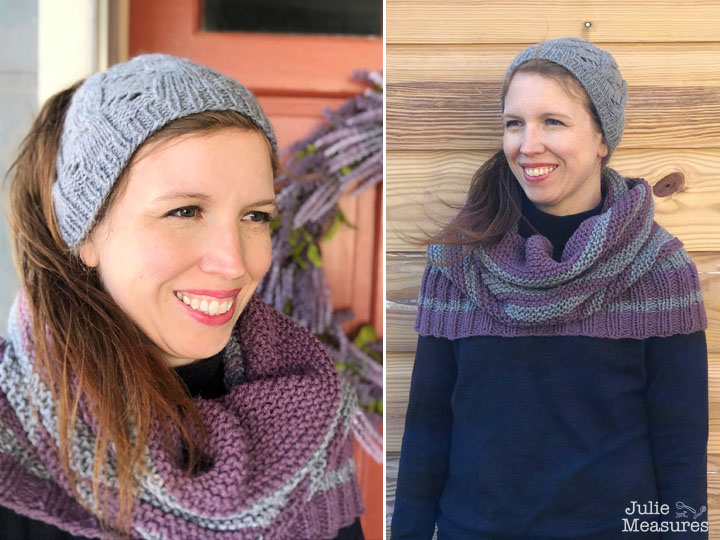 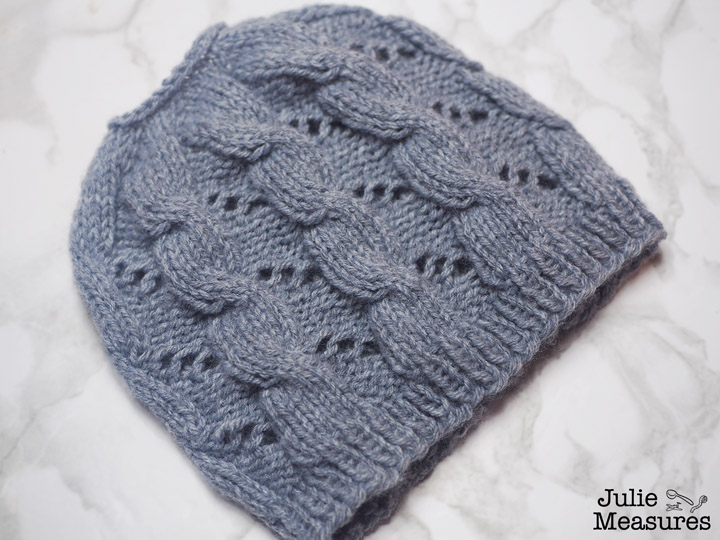 Want to make the striped cowl? Here’s the free pattern 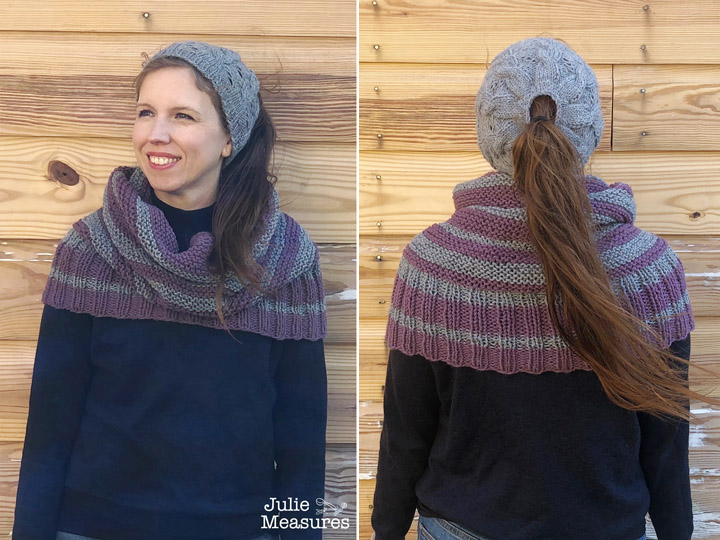 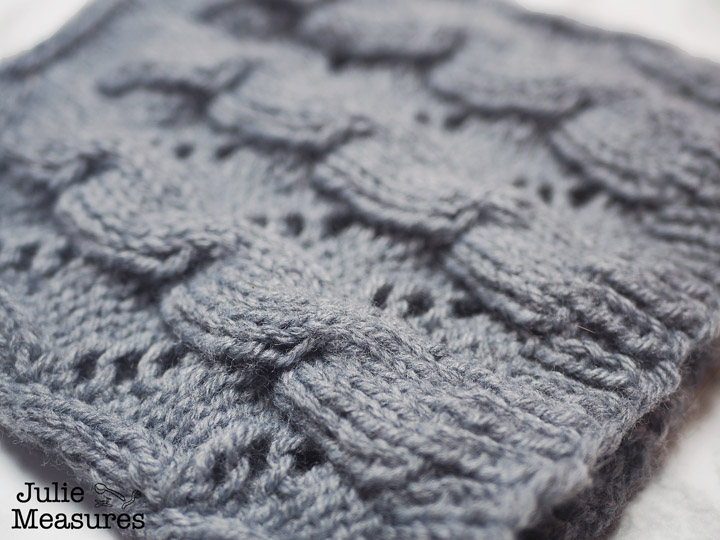 Get the Free Pattern! 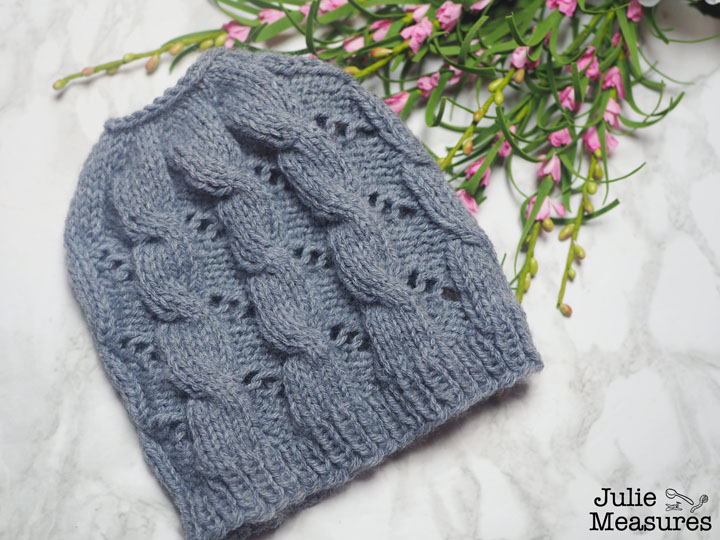 Ready for a little throwback? Here are two more traditional cable and eye let hats that I made over 10 years ago! 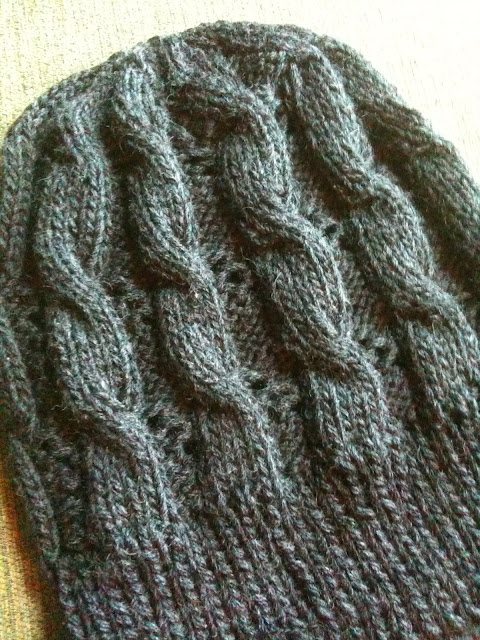 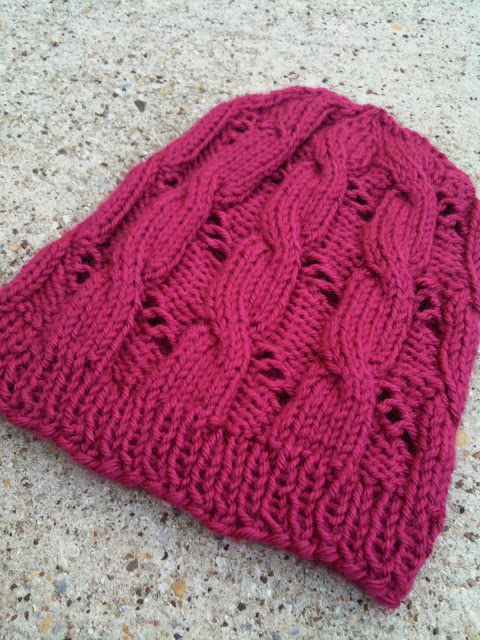