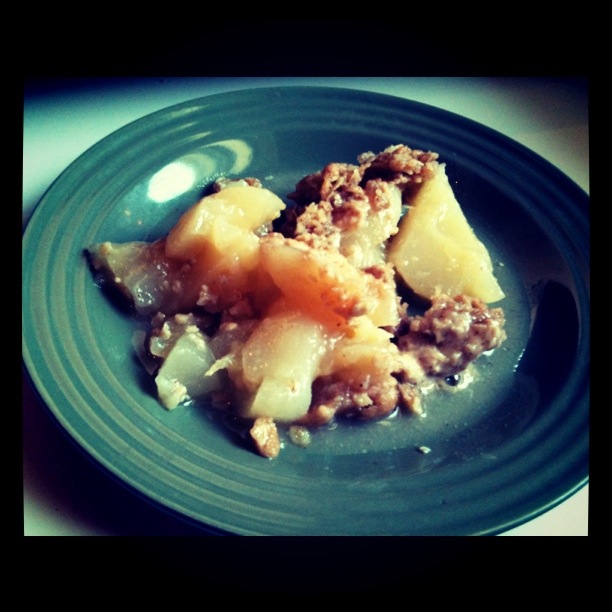 I'm not good at making pie crusts and I don't always have the refridgerated kind on hand. So rather than making a pie crust that I knew I wouldn't like I opted for making a pear crisp instead.I used a recipe from my Better Homes and Gardens cookbook. Instead of fresh pears I used several cans of pears (that I had bought for the baby but he decided he doesn't like anymore). It's yummy. And I … END_OF_DOCUMENT_TOKEN_TO_BE_REPLACED