Thank you to Disney for inviting me to an Incredibles 2 press screening #Incredibles2
Your favorite Supers are back and you’re in for a sweet treat! Celebrate their return with some Incredible Red Velvet Cheesecake Cupcakes! 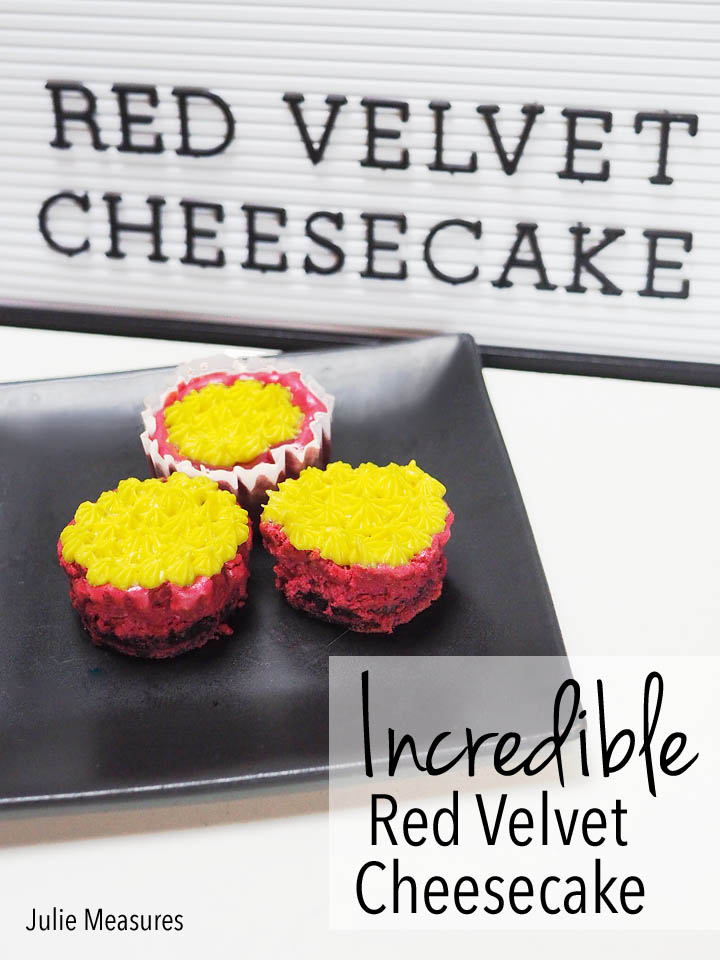 I can’t tell you how many times the twins and I have watched The Incredibles. It was a movie staple at our house for a long time. I vividly remember road trips with portable DVD players and the kids playing the movie in the backseat over and over again. I could quote a good chunk of the movie to you. And even though she wasn’t a Super, I think Edna Mode is my absolute favorite. When I was in elementary school I wanted to be a fashion designer. 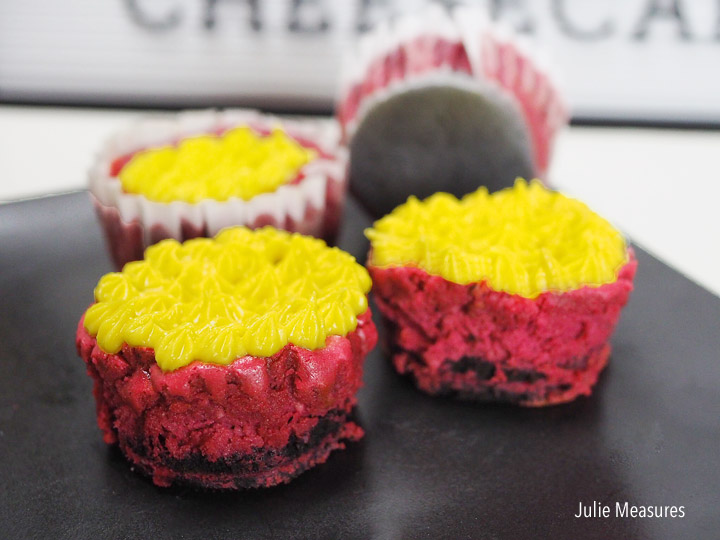 Now, after 14 long years, the Parr family, Bob/Mr. Incredible, Helen/Elastigirl, Violet, Dash, and Jack-Jack, are all back. The Incredibles 2 picks up right where the first movie left off. But this time it’s Elastigirl who is called on to lead a campaign to bring Supers back, while Bob navigates the day-to-day heroics of “normal” life at home. Parents will surely recognize the fatigue Bob feels of putting kids to bed, learning new ways to do math, and dealing with a range of teenage emotions.

Every hero needs a villain, and a new one emerges in Incredibles 2. This new villain tries to derail Elastigirl campaign with a brilliant and dangerous plot that threatens everything. But the Parr family doesn’t shy away from a challenge! Especially with old friends including Frozone and Edna Mode by their side. And if you love some of the great one liners Frozone and Edna got in the first film, they have some more this time. 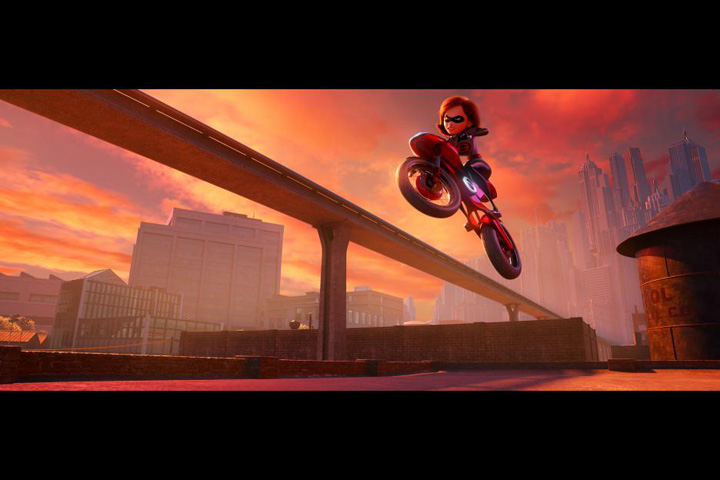 A toddler with super powers? Jack-Jack didn’t get much time on-screen in the Incredibles, we really saw his powers in the Jack-Jack Attack short film. And if you loved that short as much as I did you’ll be happy to know that you get a lot more Jack-Jack and his emerging powers this time. He even gets some interaction with Edna which is hilarious. 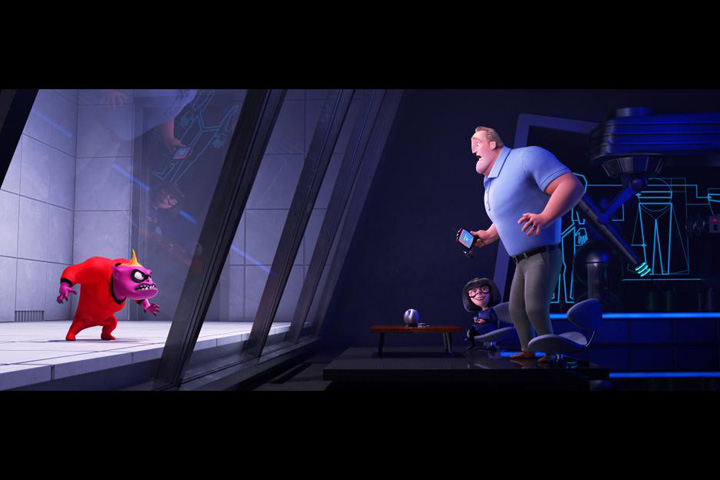 To celebrate the return of the Incredibles, I made some Incredible Red Velvet Cheesecake cupcakes. Made in cupcake liners each one is individually sized! That makes them perfect for parties or to grab just one (but really probably 2). 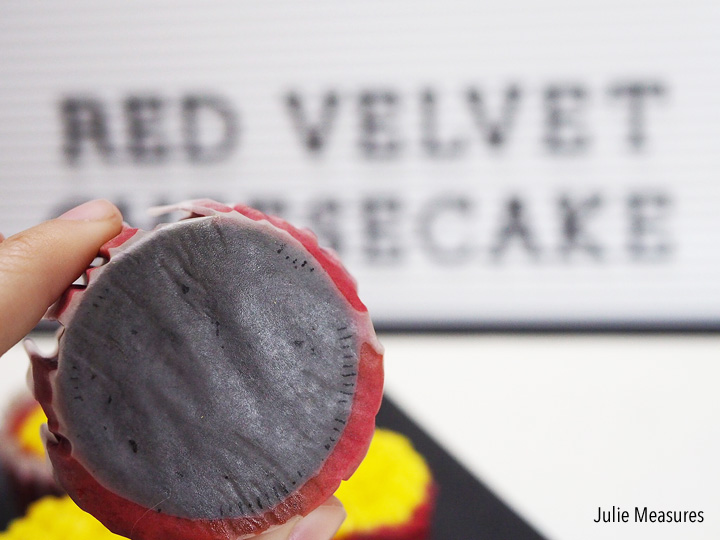 The cheesecakes start with a chocolate cream cookie crust. Then you pour in the red velvet cheesecake batter and bake.Pretty easy, huh? 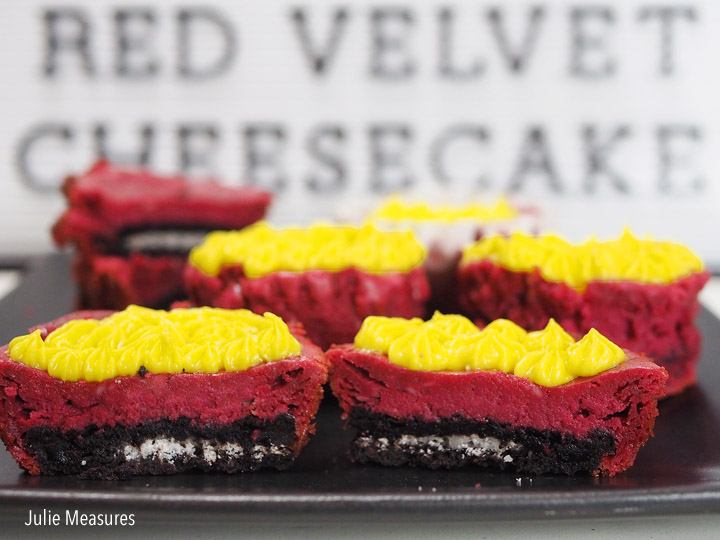 Finally I topped each mini red velvet cheesecake with yellow cream cheese frosting. That way you get all of the Incredibles colors, red, black and yellow. 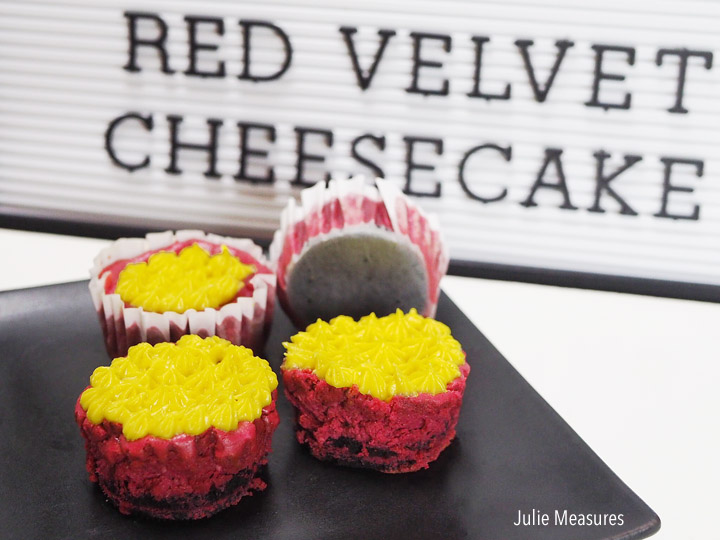 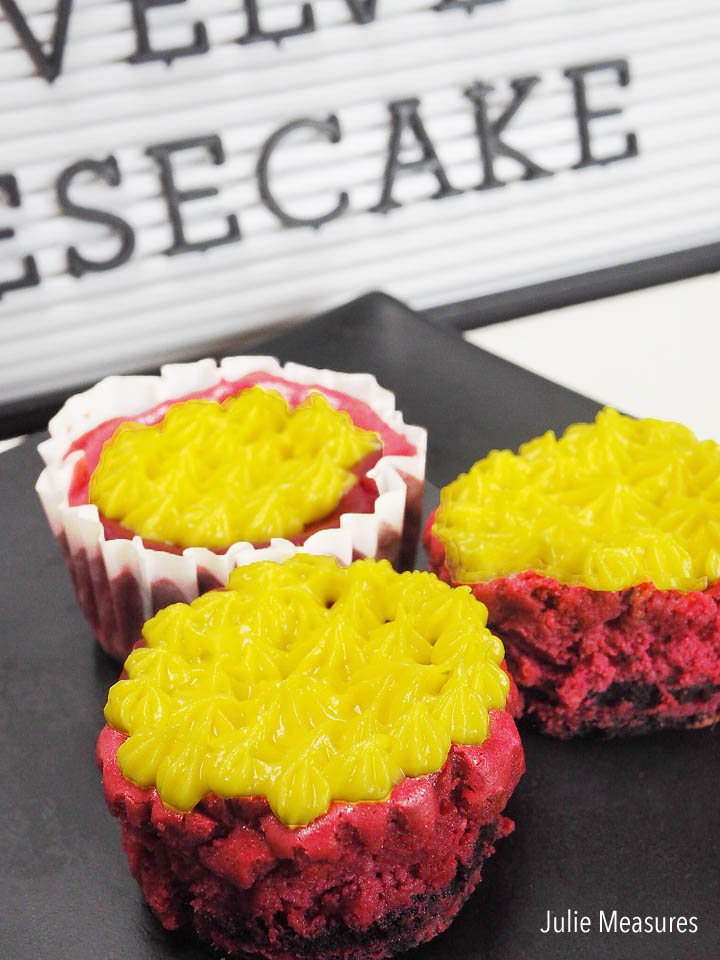