Having fun playing Pokemon Go? Bring it to life with a free Pokeball crochet pattern 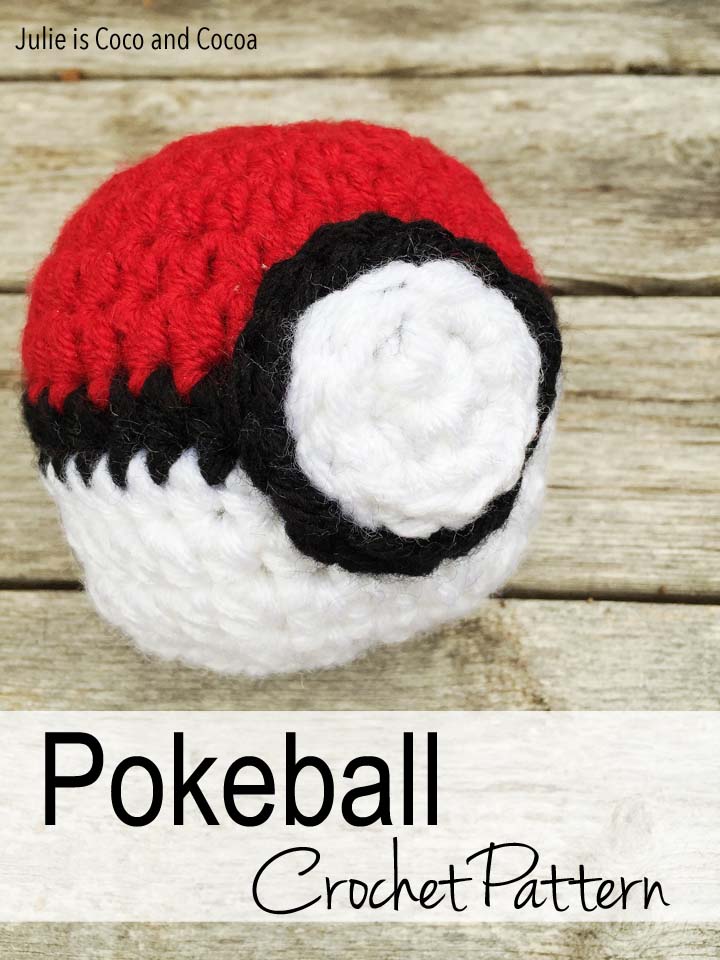 Pokemon have been a big deal at our house for many years. Even before we had kids. My husband was a Pokemon fan and one of our first Christmases together I bought him a Pokemon board game. #truestory

Then when the twins were big enough they were fans. And they played that Pokemon board game. Now Littlest knows all about Pokemon as well, and his very favorite character is Pikachu. Of course this summer my kiddos have become obsessed with Pokemon Go. The kids watched a few YouTube videos before they started and figured out how to catch Pikachu as their first Pokemon. That day Littlest told me all his dreams had come true. 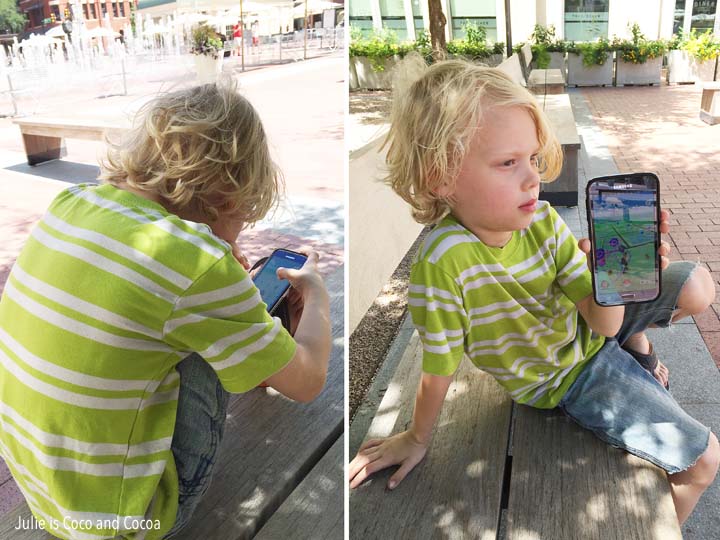 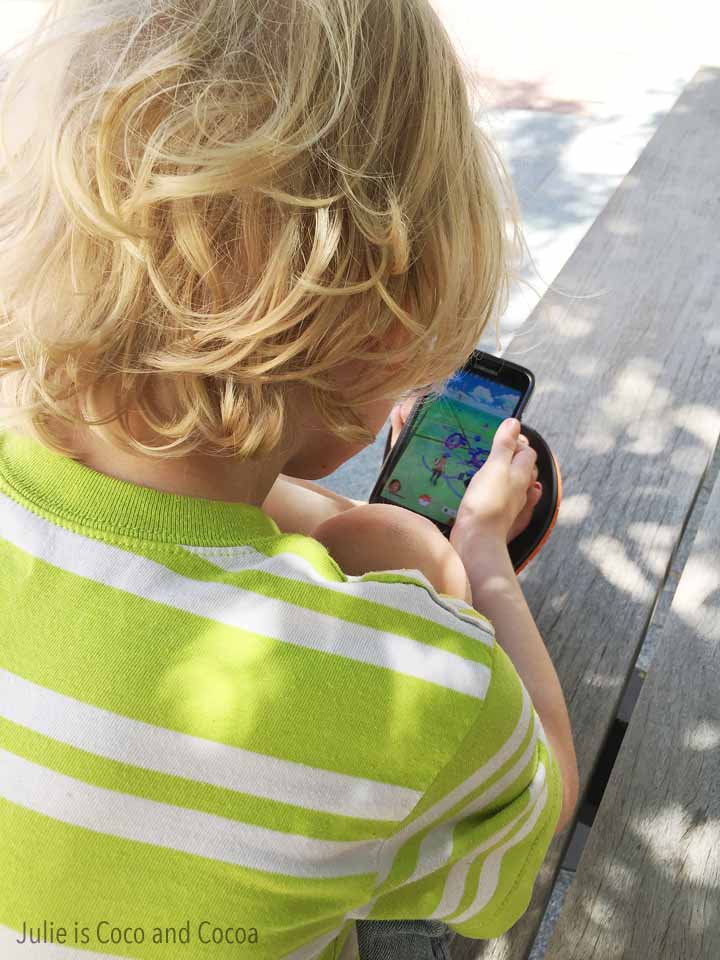 We were lucky while we were still living in our apartment downtown that we were surrounded by Pokemon, Pokestops, gyms, all of it. We would take short walks every night and go catch a few Pokemon. But even through the move and vacation the kids have still been busy catching Pokemon.

A recent string of 100 degree days have made catching Pokemon a little less exciting, but they are still at it. And even when the excitement for the game fades away I know we will still have a house full of Pokemon fans. They have the collection of trading cards to prove it. 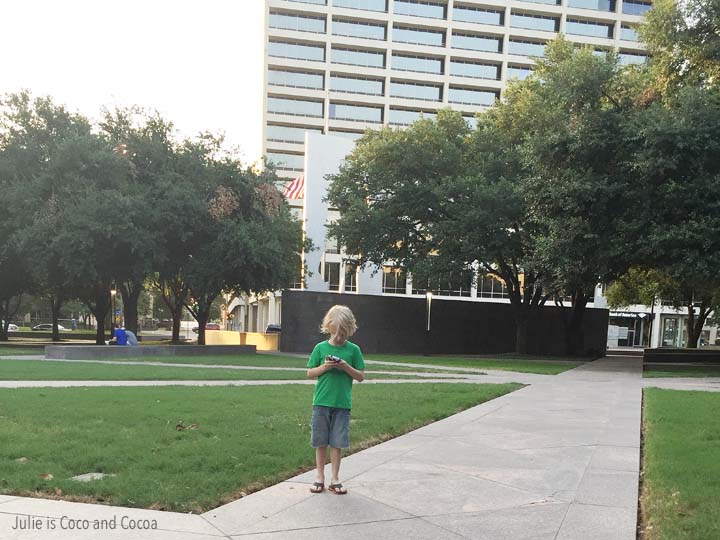 So for all of my Pokemon loving boys I thought I would make them their very own crochet pokeballs to play with. They have been busy ‘catching’ each other and the cats since I finished crocheting. But the balls have brought a lot of smiles and laughter, and that’s really why I made them in the first place. 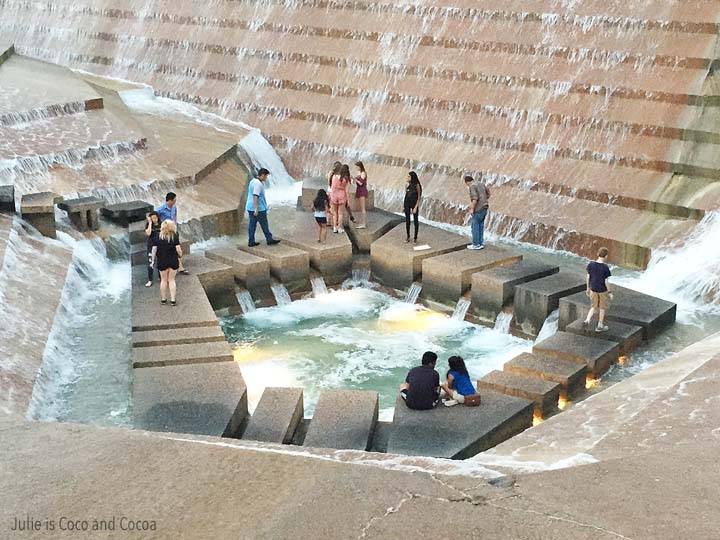 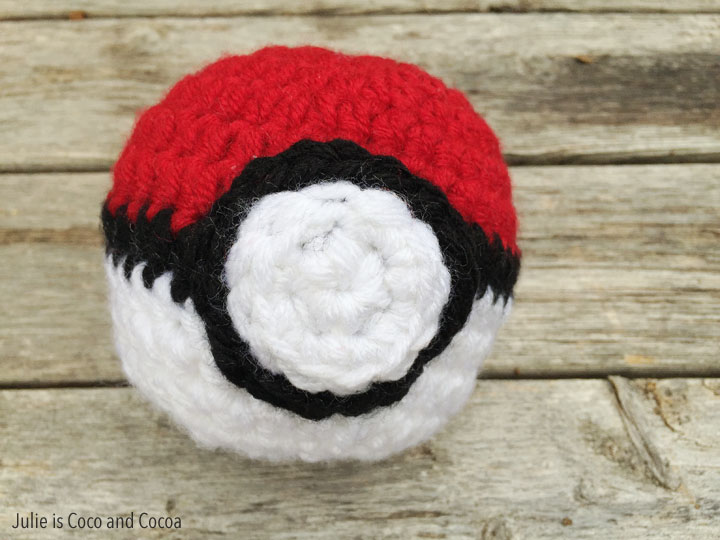 Do you have Pokemon fans at your house?