The 4th of July is probably our favorite holiday around here. Last night our city did their fireworks show. There was a free concert and free bounce houses plus tons of other stuff (we watched a magic show). Then there were some spectacular fireworks. Sadly I didn’t get any pictures because I was holding a sad baby (he was a little nervous).

This morning was parade time! We got our traditional parade breakfast of chocolate covered glazed donuts from our favorite donut place 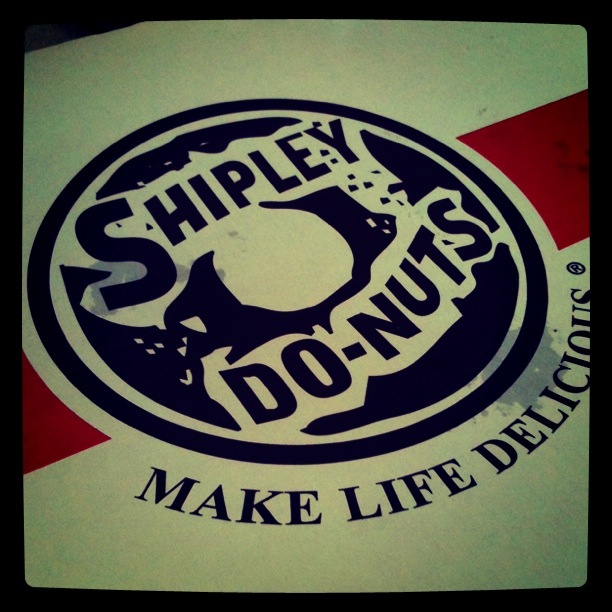 Then we walked down to our parade spot. Josh went early to stake out our spot. This is the first year we’ve had our pop-up tent so he took that down and set it up to give us some shade (which was really nice). Oldest twin took my phone so here are the shots of the parade that he took. 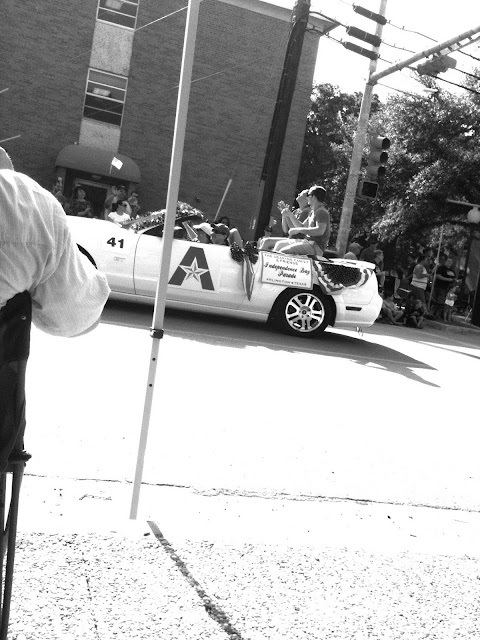 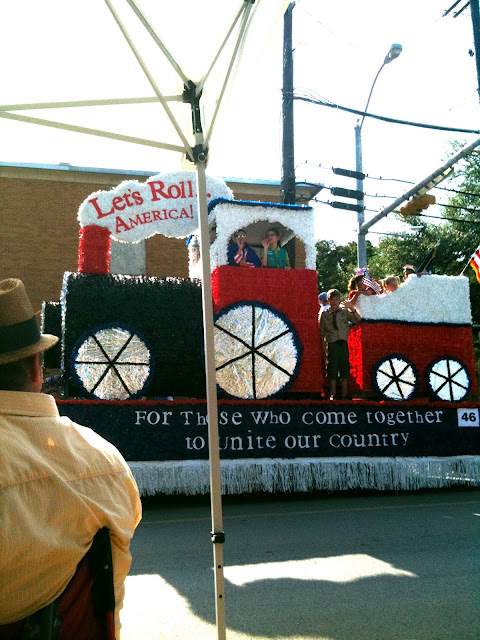 After the parade family came over and we grilled hamburgers and hot dogs. There were tons of chips, baked beans, and potatoes. Plus our red, white, and blue jello dessert. Now it’s lazy afternoon time while the baby naps. Hope everyone is having a fabulous 4th!