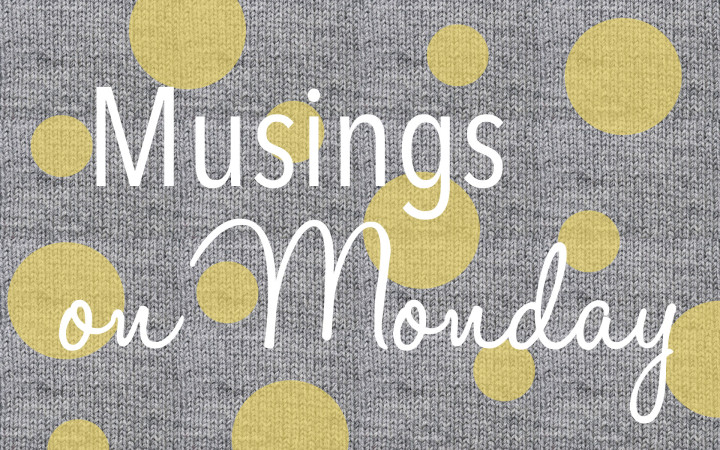 Some weeks are more monumental than others. Last week was perhaps my biggest week of the year.

Littlest turned 6! He’s in Kindergarten this year and from the first birthday in his class where the Mom brought cupcakes, he has been planning his birthday classroom celebration. I took him with me to the store and let him pick out the ‘perfect’ cupcakes for his class. The afternoon of his birthday I took the treats to his school and he helped me hand them out to his classmates. His teacher asked if he wanted the first cupcake, but he decided he wanted to let all his friends get theirs first. (Proud Mommy moment.) He was beaming as we handed out treats.

Over the weekend we did a family birthday party for him. This time he requested a Star Wars cake. Star Wars is his current favorite thing, we got him a BB-8 for his birthday gift. He’s been watching the original movies (episodes 4, 5, and 6) on repeat.

School is out. Forever. At least for me. On Friday I turned in my very last final for my bachelors degree. I went back to school when the twins were in Kindergarten. This year they are in 8th grade. It has been a slow process. But I remained steady each semester, moving towards my goal. It was a mixture of emotions when I submitted my final assignment (it was an online class). Relief. Excitement. Nervousness. Probably all the normal/expected emotions. I’ve got my cap and gown and this Friday is my commencement ceremony.

I gave my first two television interviews. I was incredibly (incredibly) nervous. The interviews were promoting the craft show that I have been working on, the Cowtown Indie Bazaar. We did an in studio segment first for our local ABC affiliate WFAA. We were on their morning news show called Good Morning Texas. As soon as we were done there we hopped in the car and drove across town to film the second segment with the CBS 11 DFW station. (Note, these interviews also happened on Friday. It was a busy day!)

The Cowtown Indie Bazaar! The craft show that I have been working on for 6+ months happened on Saturday. This year we had 70 handmade artists. We’re lucky that our vendors are amazing. We did something new this year and had Santa come visit, which was a big hit. Littlest was a little nervous, but warmed up quickly. We have a great team that helps get it all running. And after taking a few weeks off we’ll start planning next year.