Earlier this month my Mom took the twins on a trip to Washington, D.C. (just the three of them). The twins had a BLAST!

My Mom has a wonderful friend who lives in that area that they stayed with and I’m pretty sure the twins adore her now. She was a big topic of conversation when they returned. It was a 4 day trip which was probably the perfect length for them, and their first round trip flight somewhere.

They spent 3 days touring around the capital. On their first full day they went to see the Washington Monument And to the American History Museum. The twins took lots of pictures inside this museum (over 50). Lots of pictures of boats and trains. There was even an inventions area where they made some Lego creations.

Here they are in front of one of the trains. 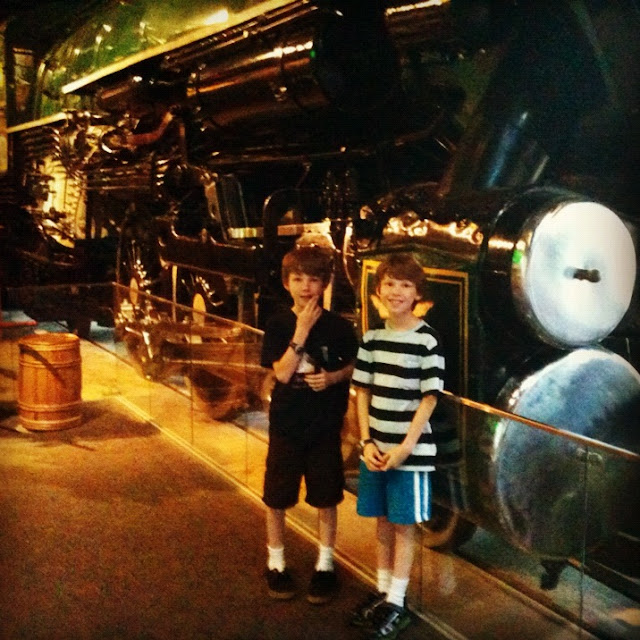 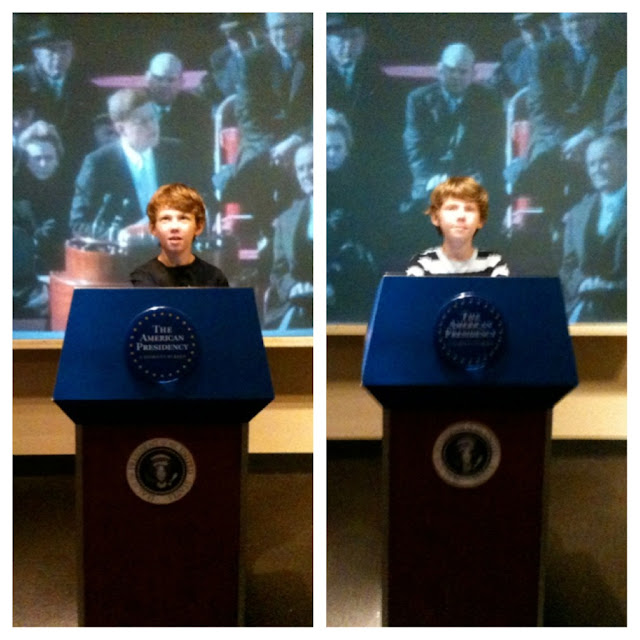 The next day they went to the Air and Space museum, by far the twins favorite.
They were impressed with the full size planes hanging from the ceiling. They also really liked this picture of a plane painted with Pokemon characters. 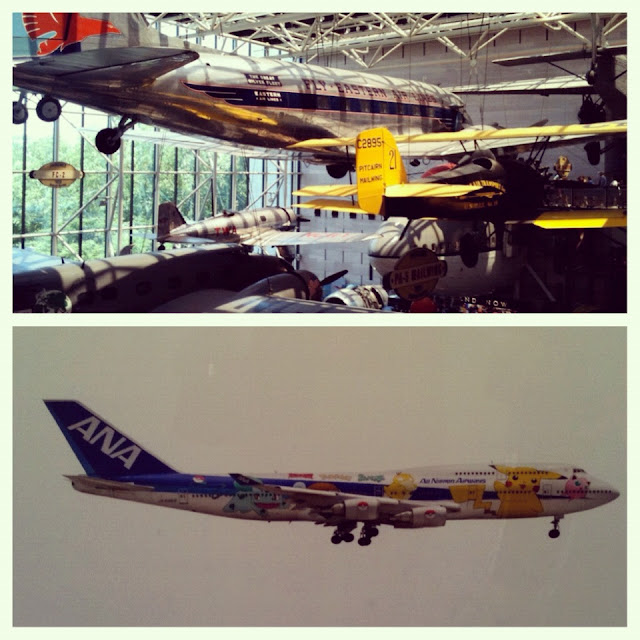 Here they are hanging out with an American Airlines plane 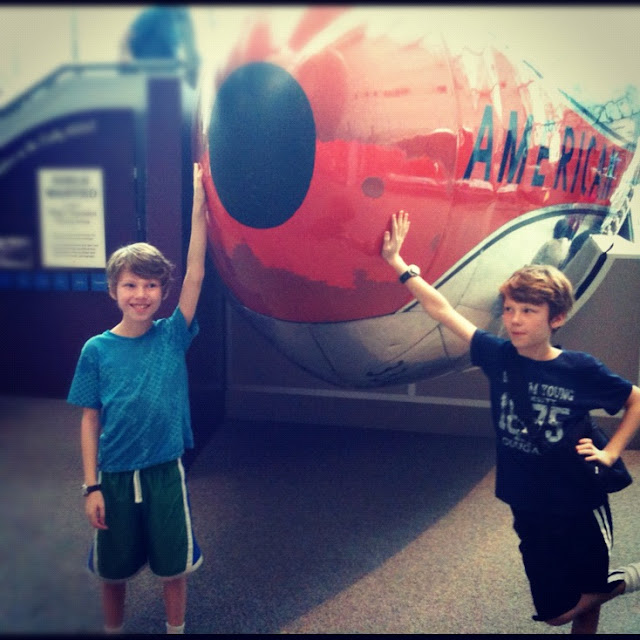 They thought this model of the USS Enterprise was pretty cool 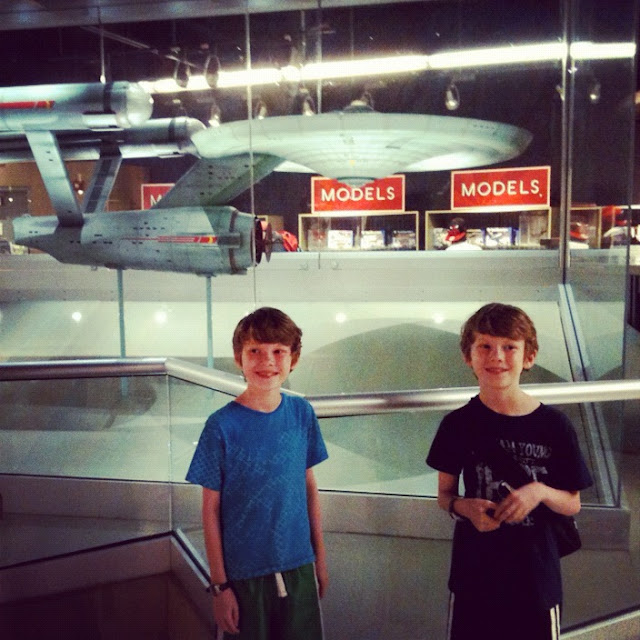 Later that day they did a quick visit at the Modern Art Museum. (Youngest twin told me these were rubber strips hanging down) 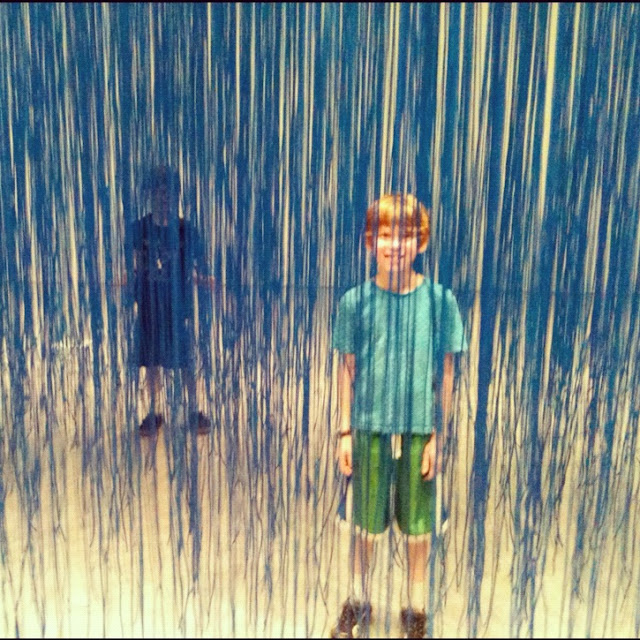 And on their final day they visited the Natural History Museum 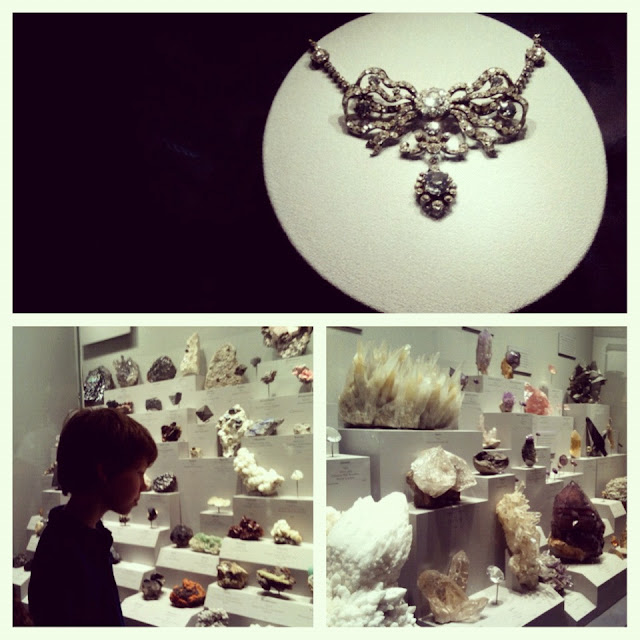 I’m really glad that my Mom took this on such a fun trip this summer.