I attended an early screening free of charge to create this post. All opinions are mine alone. #PixarCoco
Celebrate your family with a Free Family Tree Printable that is perfect for holiday gifting

The holidays for me involve a lot of family traditions. Almost any holiday gathering needs deviled eggs. A recipe that I got from my grandmother. Thanksgiving requires a specific pumpkin pie recipe from my grandfather. Christmas needs fudge, a recipe that I used to make with my Nana. While we can add in new recipes there are some that don’t change. 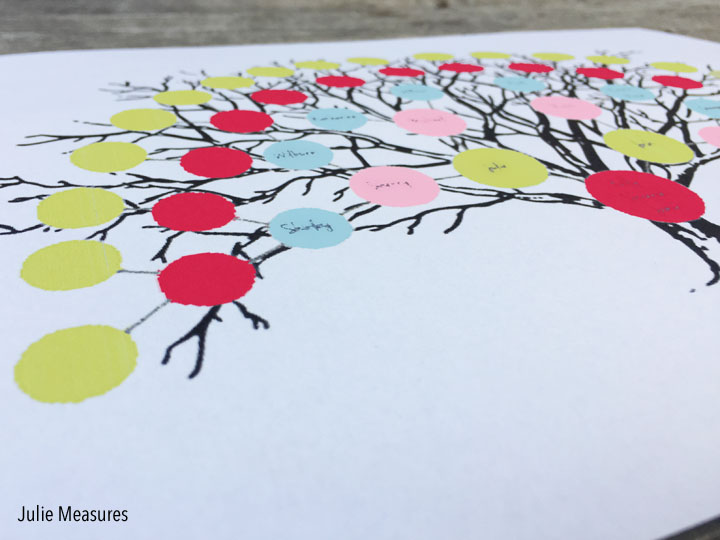 My Mom’s Mom’s family have held family reunions as long as I can remember. When I was younger they were held in the small Texas town where my great-grandmother lived. After she passed away we began rotating where we held our reunions, picking different spots across the country where different cousins lived.

This summer we had our first family reunion on my husband’s side of the family with his parents, siblings, their spouses, and kids. Just that group equaled over 20 people! His siblings all live in different states and it was the first time in many years we had all been together. It was so fun to see all of our kids playing together. I hope it’s a tradition that we continue.

I’m lucky that the majority of my family lives close by so that we can celebrate the holidays together. We eat the foods that are important and talk about our family members and favorite memories.

Recently I was lucky enough to see an early screening of the new Disney Pixar movie COCO. I’m embarrassed to say that even growing up in Texas, I didn’t really understand what Dia de los Muertos was. This movie did a fantastic job not only explaining what the holiday means but portraying how important family is, and sharing our family stories.

COCO movie synopsis: Coco is the story of a boy named Miguel, who dreams of becoming an accomplished musician like his idol, Ernesto de la Cruz. That dream is made infinitely more difficult by his family’s baffling generations-old ban on music. Desperate to prove his talent, Miguel finds himself on an adventure through the stunning and colorful Land of the Dead. The Land of the Dead is where all those who have passed on, but are still remembered, live. Along the way, Miguel meets charming trickster Hector, and together, they set off on an extraordinary journey. Through his journey Miguel discovers how important it is to remember those who came before and unlocks the real story behind his family history. To 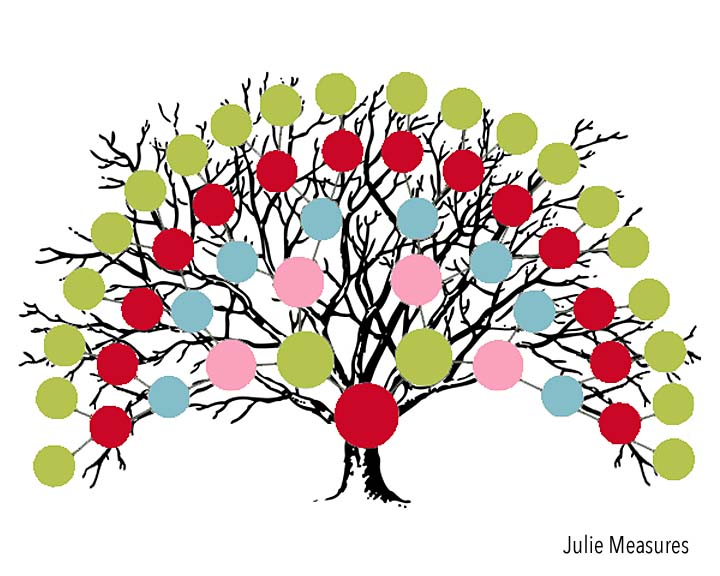 Not only is the movie about family but it also has a focus on the arts which was so beautiful to me. My Dad’s parents were both artists, and I like to think that some of my creativity comes from them. I mainly remember by grandmother working a miniaturist. She created the most amazing detail at such a small scale. She traveled around the country displaying her creations at shows. But she also worked in multitude of other mediums. Not to be left out, my grandfather worked with wood and built beautiful creations including a 6 foot tall hand carved dragon, life sized wooden carousel horses that were displayed in their home, and a hand carved cherry wood grandfather clock that my parents now have in their home. Now my Littlest attends a fine arts elementary school where he gets to take piano, theater, dance, music, art, and language classes. I saw so much of my own family in Miguel and his artistic dreams. 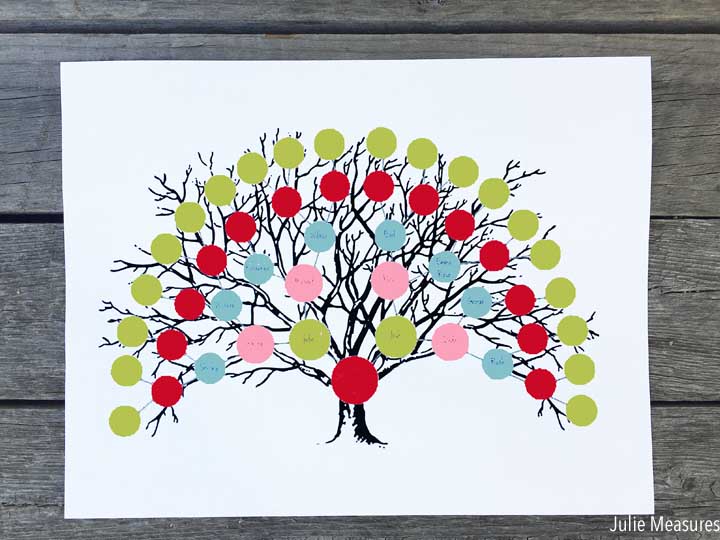 After seeing the movie I was able to interview one of the artists who worked on the film, Ana Ramirez, along with a group of other bloggers. Not only is Ana an accomplished sketch artist but I learned she speaks multiple languages after growing up in Mexico, attending school in France, and now working in the US for Disney Pixar. She also told us about a childhood spent ice skating and playing guitar. I could see how much this movie about family and the arts spoke to her as well!

Ana told us that they spent 6 years making COCO, more than the 4 years which is average for a Disney Pixar film. They wanted to make sure they got all the details right! With so much of the film taking place in the Land of the Dead they took extra care to make the skeletons feel warm and not scary. The sugar skulls give these characters depth and personality. They also wanted to be authentic in the appearance of Miguel and his family members. The time was well spent as the entire film is stunning. It has humor and warmth and connects to the audience on multiple levels. It’s a perfect holiday movie to see with your family! And I loved the intro to the film that is made to look like Paper Picado, tissue paper banner.